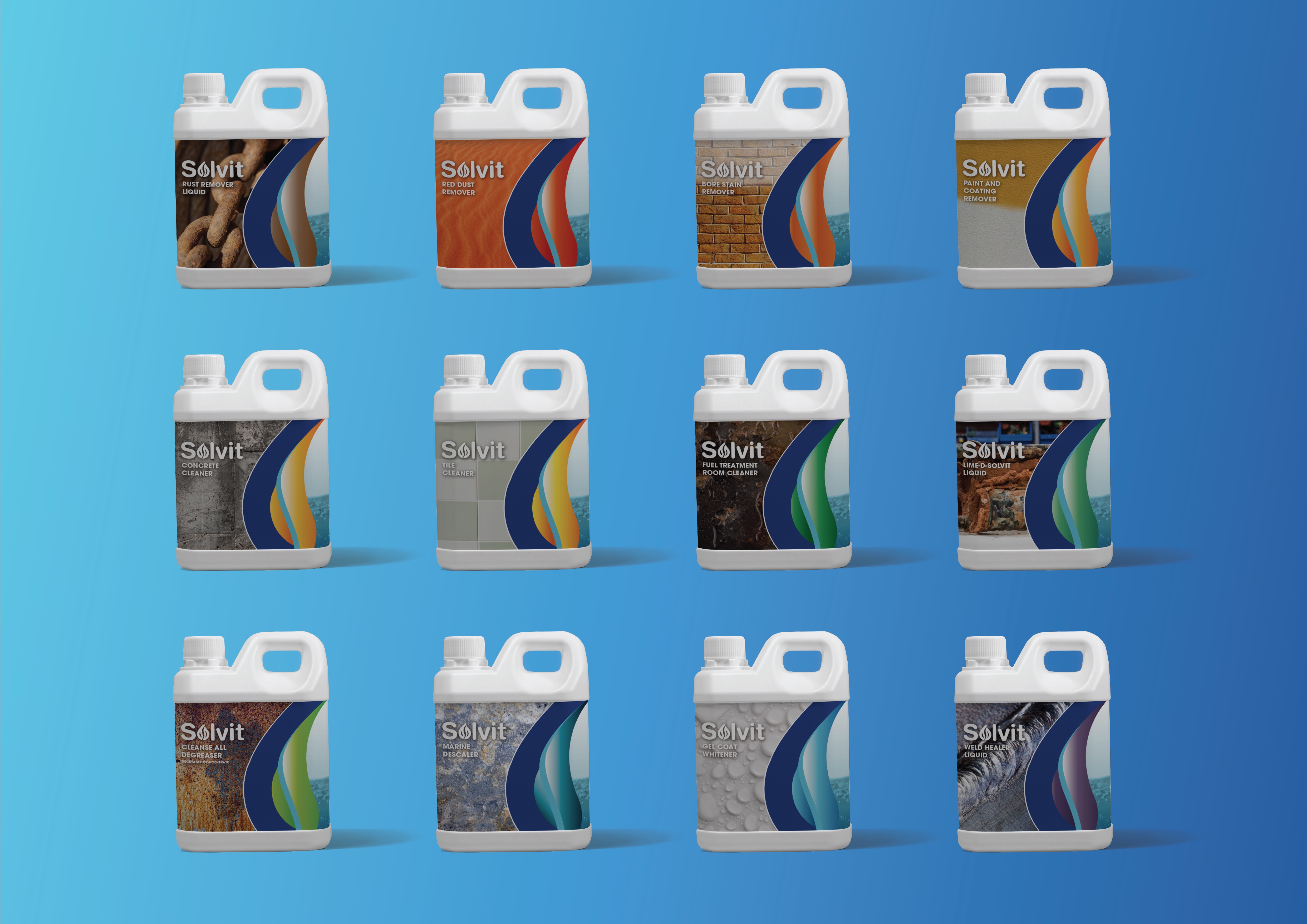 Solvit Group provides biodegradable, non-marine pollutant solutions to the marine, defence, mining, aviation, industrial and government sectors. Our role with this project was to provide Solvit with a range of bottle labels, as well as developing a fitting brand identity for a company who diversifies their product range across a number of sectors. 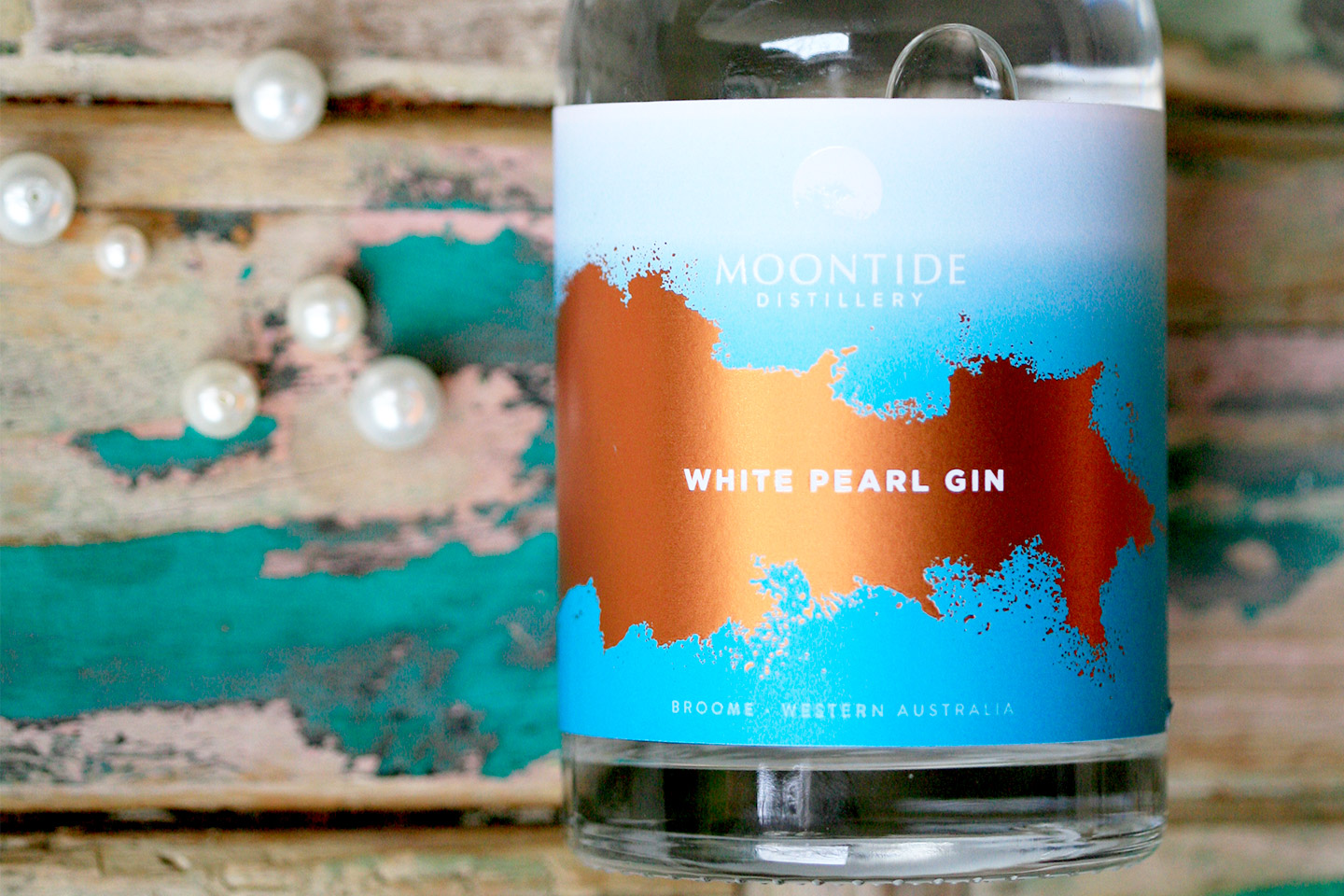 We were approached by the Kimberley Spirits Co with the task of both naming and branding their new distillery based in Broome. From this we created the brand Moontide Distillery, which echoes all the elements that make this client unique. 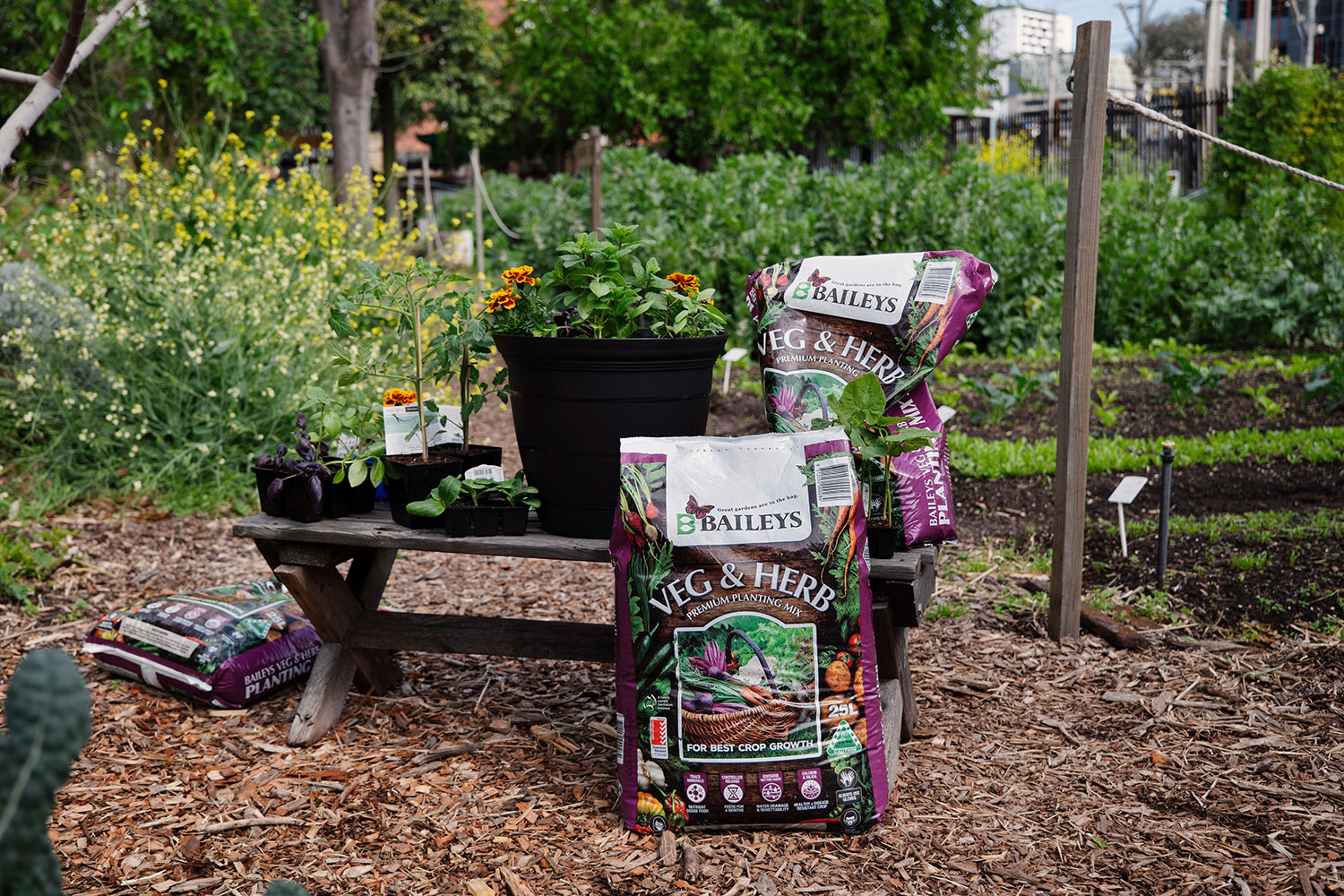 As a market leader in horticultural retail sales, Baileys needed packaging solutions that were eye catching, but functional. We recently redesigned the existing Baileys packaging with a view to a roll-out across the entire major product range. We designed a range that, while all recognisable individually, also combined as a strong brand family. 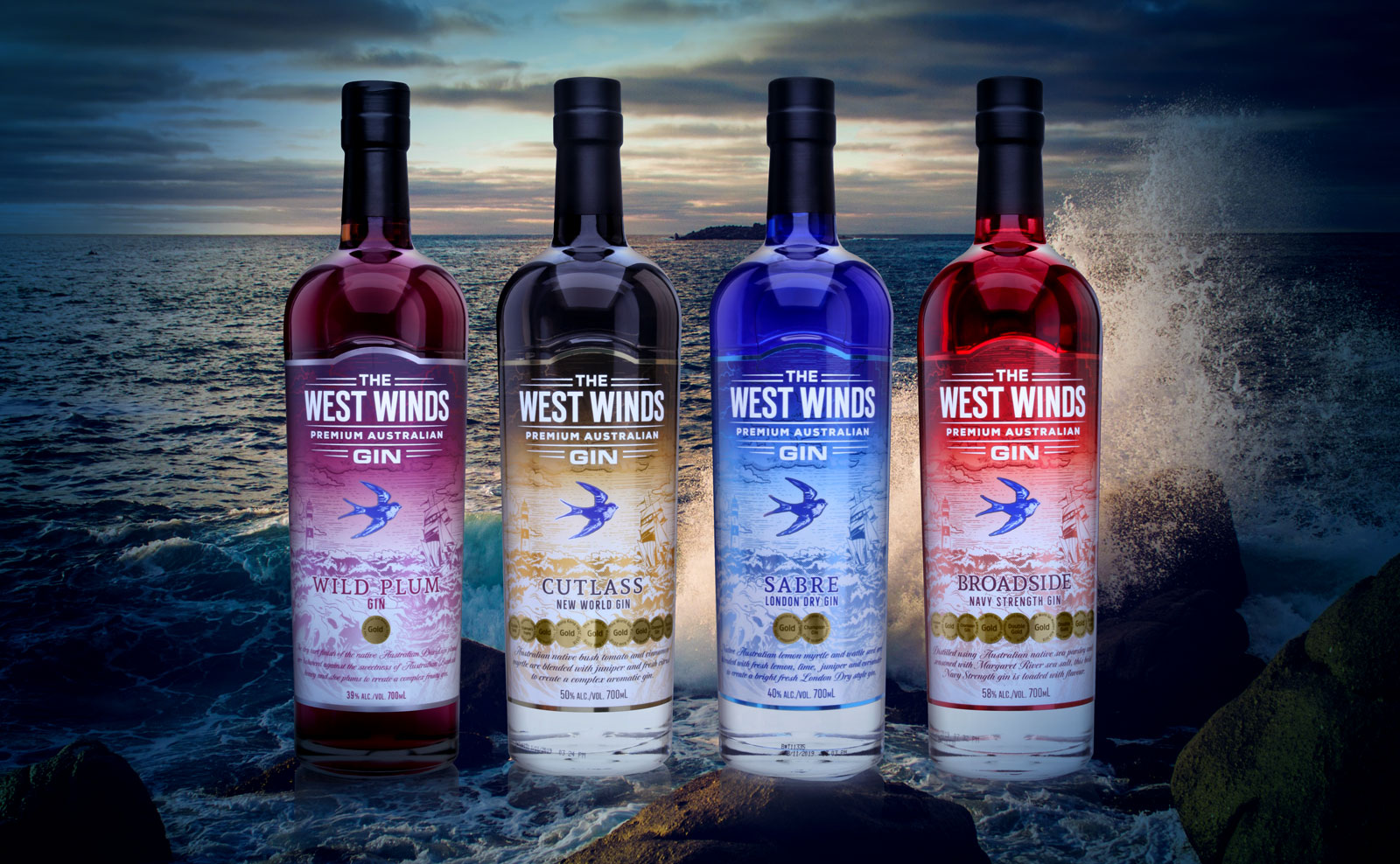 Flametree Creative designed and produced a large and varied array of packaging for the West Winds Gin. Applying our clients’ brands directly to their products’ packaging is the acid test of brand strength, as reflected in sales figures. 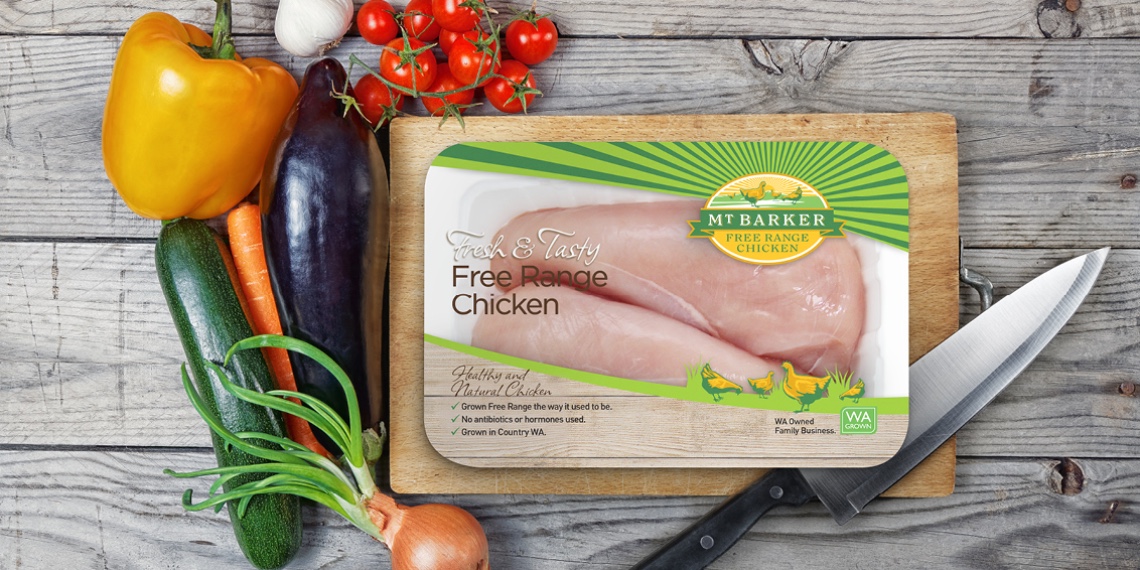 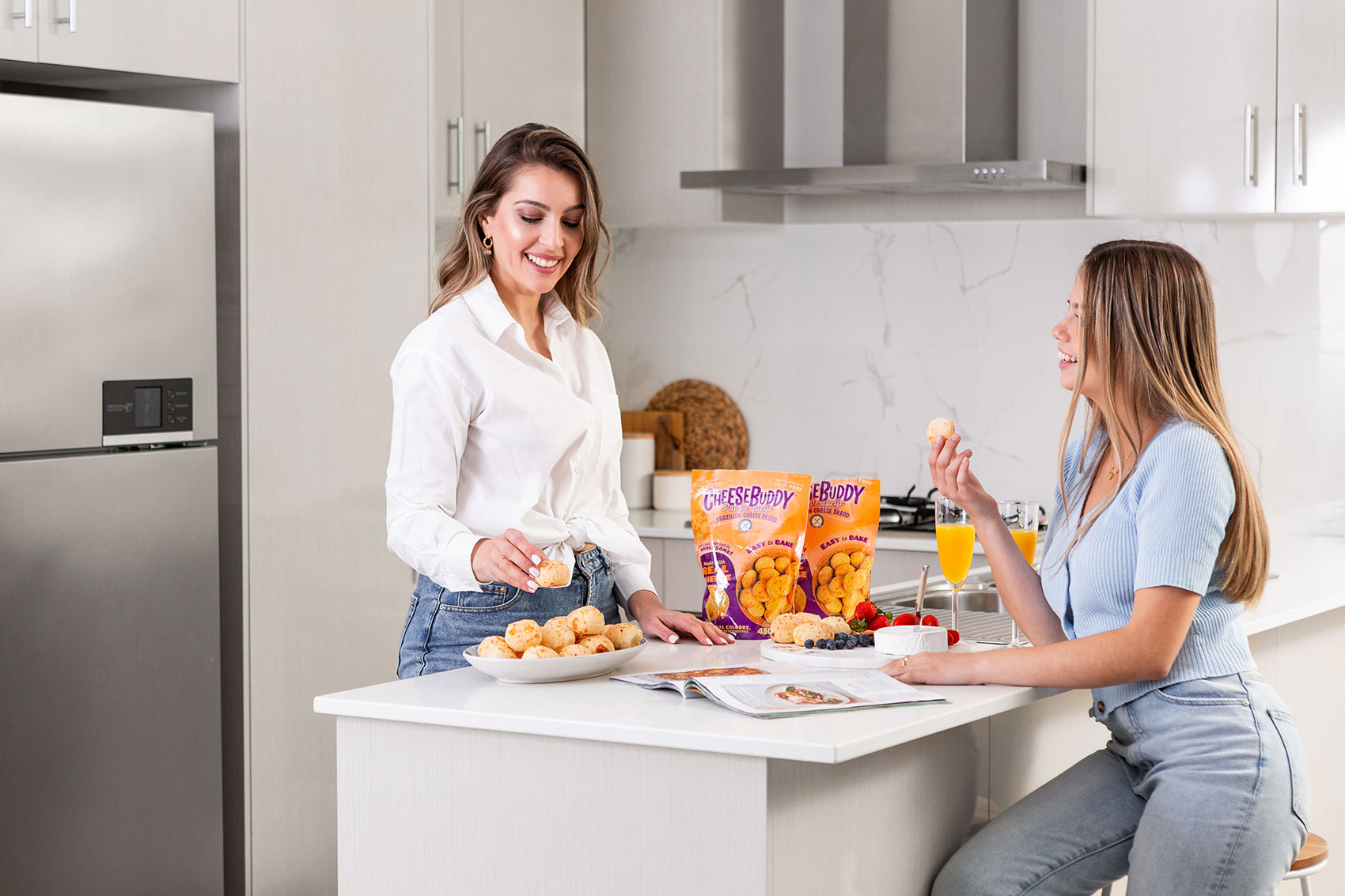 Cheesebuddy make Pão de queijo, a traditional Brazilian cheese bread. After arriving from Brazil in 2009 they established themselves with a passion to bring the Brazilian bread to Australia. From humble beginnings as a localised enterprise, they have now grown considerably, being distributed through several large outlets across Australia, including CostCo, Coles, Woolworths, Farmer Jacks and IGA.

Far West Scallops are a Western Australian business that sustainably harvest premium quality scallops from Australian waters. They sell their scallops according to the size of the product, as well as at retail and wholesale levels. For this they have a varied range of packaging requirements. We were tasked with redesigning their whole packaging range and marketing assets.